Υou want to cook fish in a different way from the ordinary? Try combining it with basil soup and siglino, and you will be thrilled with the outcome!

Pat the fish fillet dry and season with salt and pepper on both sides. Prepare a simple marinade with garlic, oregano, olive oil and lemon juice and leave it in the fridge with the fish for 1 hour. Preheat the oven to 220o C, place the fish and the marinade in a pan and roast for approximately 15 min. At the same time, sauté the siglino or bacon in a pan.

Wash the basil leaves and boil them until the soften. Then you mash them with broth from the fish and the boiled potatoes, so that a smooth and velvety texture is obtained. Adjust the taste with salt and pepper. Serve in a deep dish garnished with pieces of siglino, fresh basil leaves and a touch of olive oil to finish. 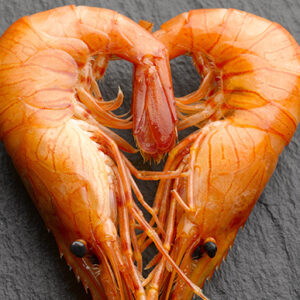