Wise Greece participated in a Job shadow program in Poland

During the week from 24th of the October to the 29th Sylvia Pentheroudaki from the Wise Greece team, was given the chance to travel to Lodz-Poland, in order to observe and understand how another non-profit organization is working. All this happened according to the SE Hubs program, in collaboration with Lodz University, overall the so-called Job Shadow program.

Centerko, the organization that welcomed Sylvia, is a non-profit organisation, part of Pomost, that is responsible of volunteers willing to be productive. Its aim is to get them in touch with other organisations that need their help and the vice versa. Volunteers are thus being productive while helping the society that needs them.

Amongst others, Sylvia was given the chance to watch in Yol Yol Seniorzy, hip hop dancing lessons for women at the age of 60 plus that want to be teachers in other small groups. She took part in a Job Fair in Targi Pracy na Uniwersytecie Łódzkim 2022, where Centerko presented its action to young students. Another interesting experience was visiting the Kotylion association, which is taking care of ex-stray cats, that are staying there until a family decides to give them a shelter.

Overall, the Shadow program was a very interesting experience, that gave Sylvia the chance to feel part of a team, which similar to Wise Greece, aims to help people in need. 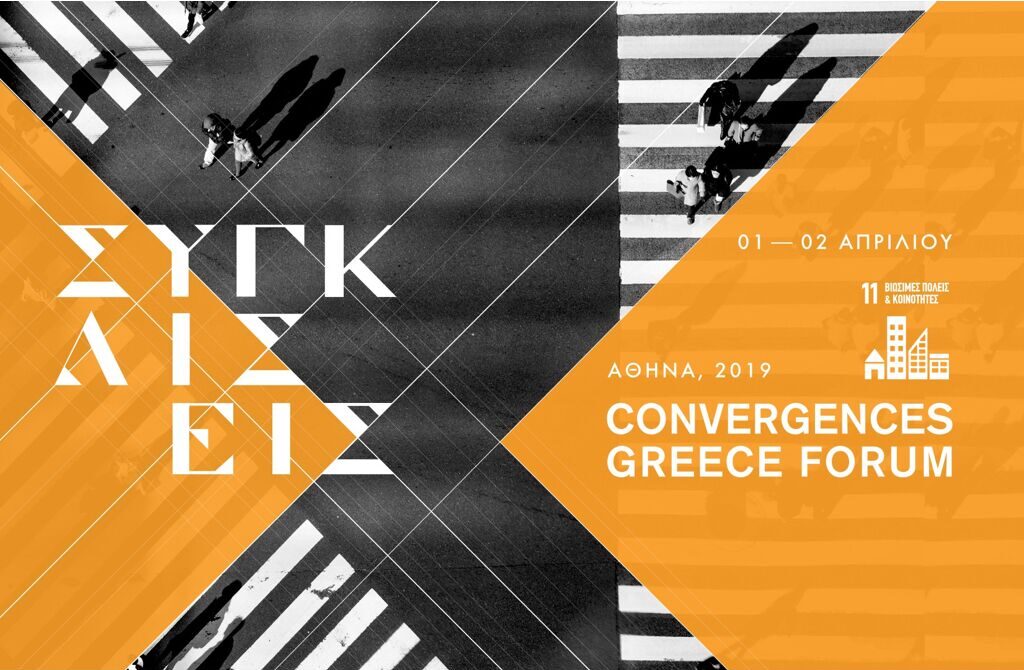