Τhe World Youth Forum (WYF) started as an initiative in 2017 from a group of young Egyptians. Every year, heads of states and government, international young leaders, inspiring youth in various fields, prominent international figures and youth groups from around the world are gathering together so as to face and overcome challenges for a prosperous future. They exchange ideas on fundamentals topics such as entrepreneurship, social security, human rights and the post-covid-effects.

Melina Taprantzi, attended the World Youth Forum (WYF), which took place in Sharm El-Sheikh, Egypt, from 8 to 13 January 2022. She presented Wise Greece, as a successful model of social entrepreneurship. In her speech she focused on two main topics, sustainability and crisis management.

This year, the World Youth Forum (WYF) held together more than 5,000 young people from around the world, with a common language, a better future.

”Everyone has a story to tell; a story of achievement, hope, dreams, survival or even failure.” 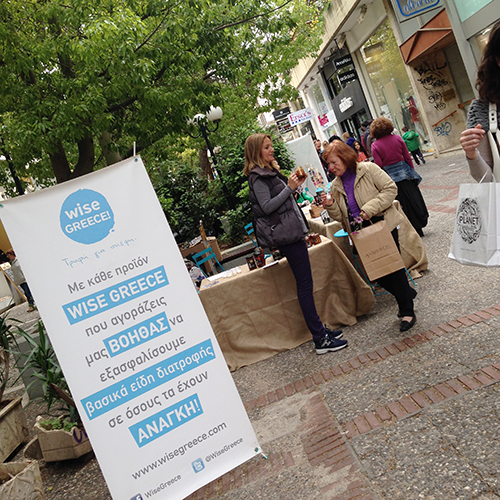